THE STORY OF OSHIMA: ISLAND THAT TELLS OF A TRAGIC HISTORY

Fifteen minutes from Takamatsu Port, not so far from the city of Takamatsu, is an islet called Oshima. Although the view of Seto Inland Sea from this island is no different than that of other designated island venues of the Setouchi Triennale, this island has a unique history of its own. The whole island is a national facility for people who have recovered from Hansen's disease (also known as leprosy) – Oshima Seishoen, founded in 1901, was one of 13 national Hansen's disease sanatoriums, and the only one built on an isolated island. 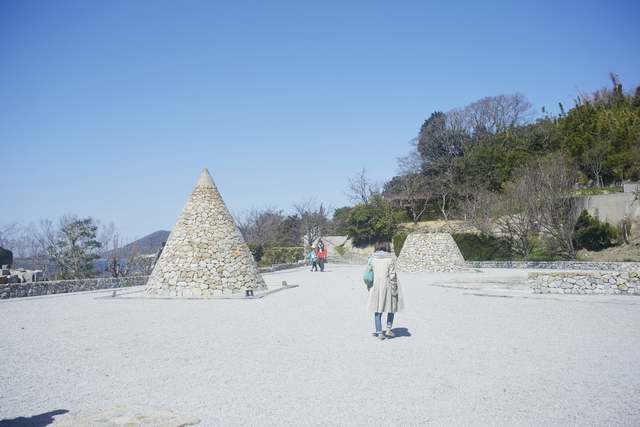 Today, it is known that Hansen’s disease has weak infectivity and medical treatment is well established. In the past, however, the disease was thought to be incurable based on incorrect medical knowledge, and, as a result, its sufferers were long subjected to unreasonable discrimination. The law allowed the government to isolate them, even depriving them of their right to have children. It was only in 1996, when that unjust Prevention Law was repealed, that it was made possible for people to visit the facilities and vice versa. Those who still live in the facilities have already recovered from the disease and are thus called “residents” rather than “patients”. Today there are around 70 residents of the Oshima facility, their average age exceeding 80 years.

Access to Oshima is usually limited, yet it has been one of the venues of the Setouchi Triennale since the festival began and the tragic story of Oshima Seishoen began to be told. In spite of Setouchi’s warm and temperate climate, Oshima has a quiet and somewhat melancholic atmosphere, unique to this island. 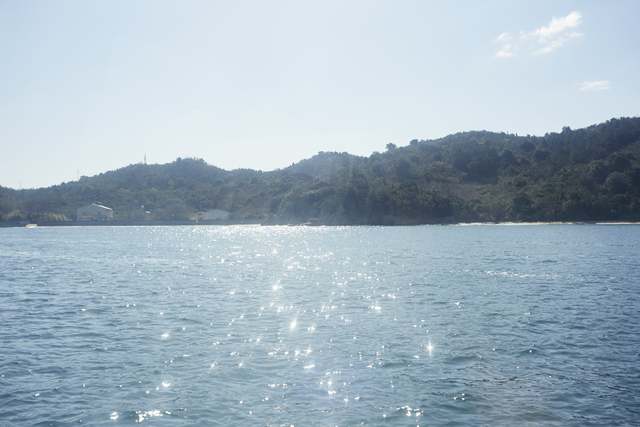 During the Triennale, a 1.1-hour guided tour is provided from Takamatsu. The tour takes in visits to monuments and art pieces on the island, while the guide recounts the stories of Oshima. At the gallery, abandoned belongings and those of residents who have passed away are exhibited as “works”. This includes some potentially shocking items, such as a dissecting table which was actually used at the facility, all of which tell of the pain endured by the residents. All items hold the stories of people who have lived on Oshima, retaining the memories of the island and its people. 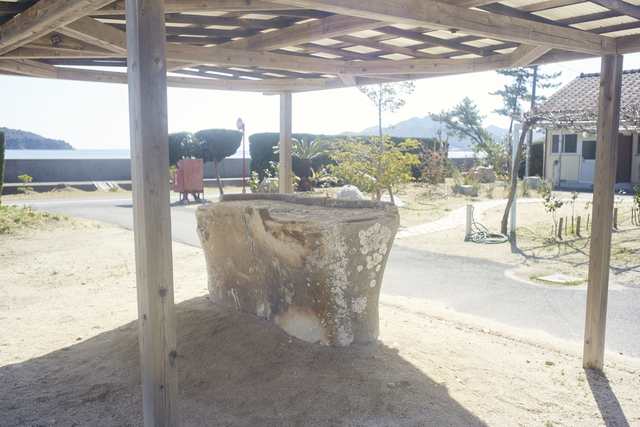 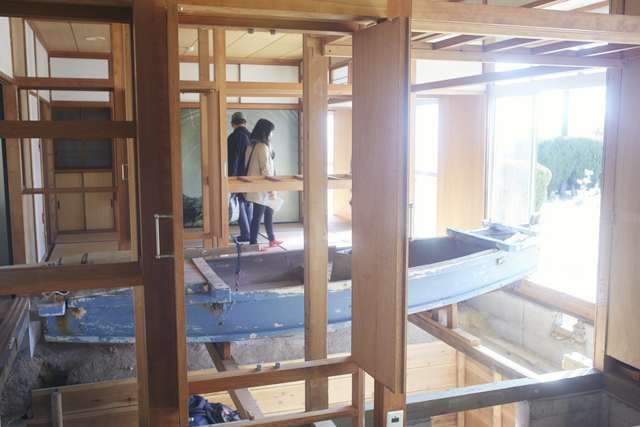 A café is open during the Triennale: offerings includes beverage and desserts made from a rich variety of veggies and fruits produced on Oshima, served in earthenware made of the soil of the island. The residents also visit the café, where quiet moments pass gently. 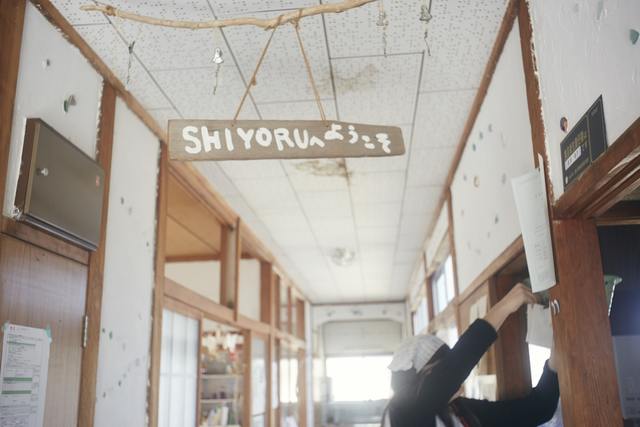 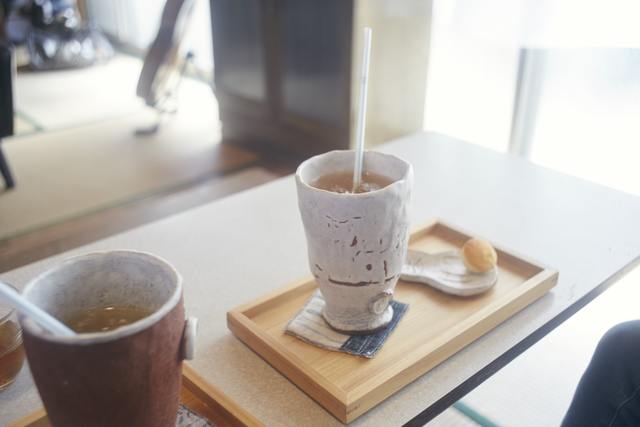 During the Triennale, don’t forget to register at the Takamatsu Port Information Center before boarding the ferry to Oshima. At other times, the island is open only on the second Saturday and Sunday of the month. A guided tour is conducted by Koebi-tai, official Setouchi Triennale supporters (email: info@koebi.jp). 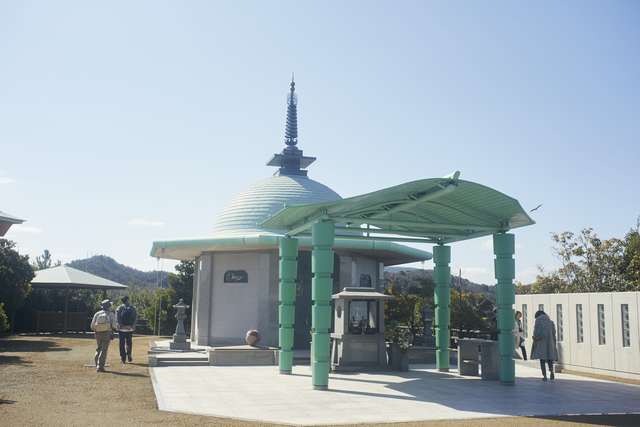 Getting There:
20 minutes by ferry from Takamatsu Port
Official Timetable for the Setouchi Triennale 2016:
http://setouchi-artfest.jp/en/access/
17 records 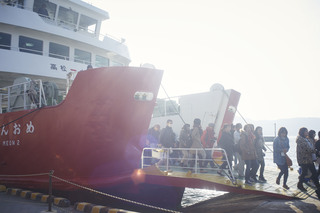 Megijima is one of the venues of the Setouchi Triennale 2016 throughout the season and is dotted ... 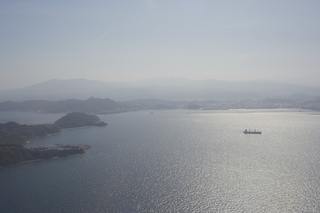 THE STORY OF THE MURAKAMI PIRATES OF SETO INLAN...

Based in the islands along the Shimanami Kaido, Murakami pirates, the naval force that once ruled...