THE STORY OF THE MURAKAMI PIRATES OF SETO INLAND SEA 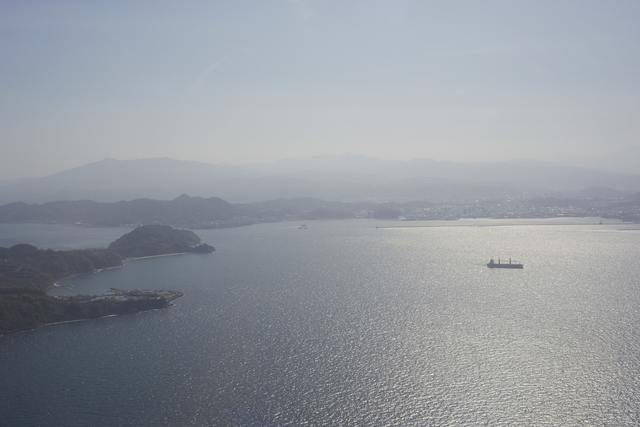 Based in the islands along the Shimanami Kaido, Murakami pirates, the naval force that once ruled the Seto Inland Sea, were the most powerful pirates in Japan. Being the main artery of transportation and cultural diffusion since early times, the Inland Sea was home to fierce pirates who prospered from the age of provincial wars which started in the late 14th century and continued through to the end of the Edo Period in 1868.
Contrary to the common perception of pirates - robbery and ship attack - the primary duty of pirates in Japan was something similar to that of a naval force, such as offering maritime security and navigation. While the Inland Sea as a whole is calm and peaceful, the current along the Geiyo Islands - that have now been connected by the Shimanami Kaido - is very fast and rough. The area is known for having one of the three major tidal currents in Japan and is the roughest part of the Inland Sea. As there was no navigation technology, people could not have traveled the Seto Inland Sea without the help of the crews who were well-versed in difficult and powerful streams. That is when the pirates appeared. 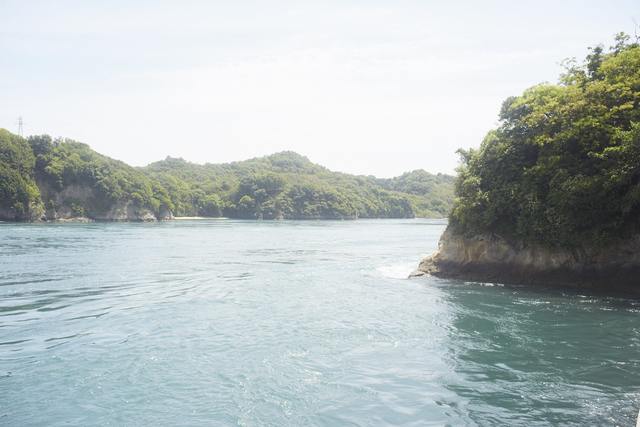 Among these pirates, Murakami pirates were the greatest and had their base in the three islands – Noshima, Innoshima and Kurushima – the area surrounded by extremely turbulent streams. Manipulating their ship at will, the pirates fought on the front line in battles and won many victories. Since early times, the Murakami pirates were in charge of maritime safety and accrued enormous wealth from the seaborne traffic of the Inland Sea and overseas trade, enjoying a long period of prosperity for a couple of hundred years. 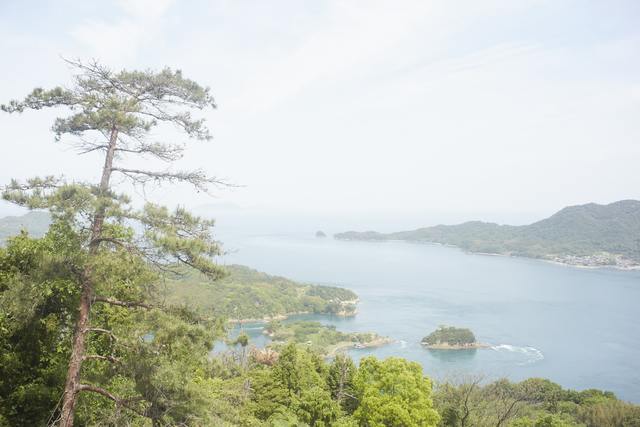 Although the three islands are now inaccessible, regularly scheduled boat tours are available where you can experience the swift currents around Noshima Island. A tour takes about 30 minutes aboard a pleasure boat. When the boat reaches to a strong current point, they stop the engine and let the boat go with the flow. You will surely be excited by experiencing a raging torrent, and find a different aspect of the Inland Sea you wouldn’t imagine from the tranquil ocean. 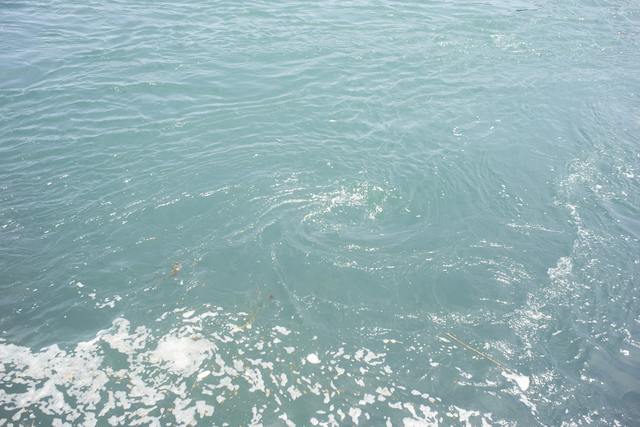 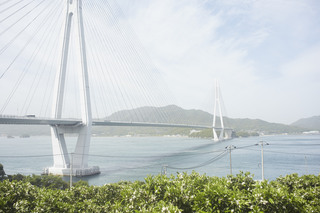 5 REASONS WHY SHIMANAMI KAIDO IS A FASCINATING ...

The Shimanami Kaido stretches between Ehime Prefecture and Hiroshima Prefecture, connecting six i... 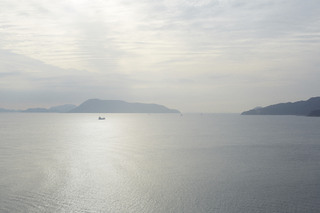 THE STORY OF SETO INLAND SEA: A FLOURISHING HIS...

The Seto Inland Sea, or "Setonaikai" in Japanese, is a body of water surrounded by thre... 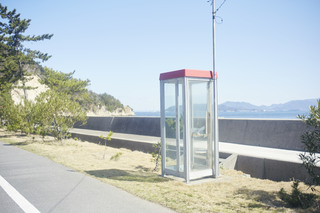 THE STORY OF OSHIMA: ISLAND THAT TELLS OF A TRA...

Fifteen minutes from Takamatsu Port, not so far from the city of Takamatsu, is an islet called Os...