THE STORY OF TESHIMA: GET BACK TRUE "RICHNESS"

tweet
There exist a countless number of unexplored but very attractive areas in Japan where human lives still coexist with nature. The Seto Inland Sea, where Teshima is located, is one such beautiful place in Japan which retains unique scenic beauties. The entire region, including the sea and the coastal areas around it, is often collectively called “Setouchi.” The sea water is calm, like that of a lake, and the scenic beauty, consisting of the sea dotted with thousands of islands, makes it one of Japan’s most beautiful places. The unique cultures and traditions that are nurtured by the region’s nature and its history of trade serve as significant attractions; these aspects are still deeply rooted in people’s everyday lives today. 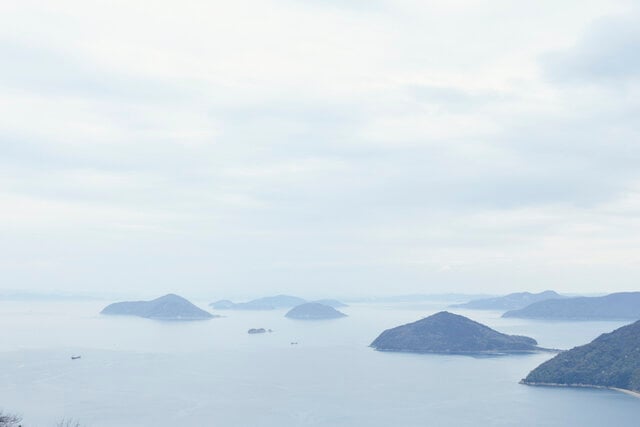 There are some 700 smaller islands in the Seto Inland Sea, only 160 of which are inhabited. Even the inhabited islands have suffered depopulation, as well as aging populations; as such, it is not uncommon to have islands where residents have an average age above 70. Teshima is no exception; it is a small island with around only 800 inhabitants, challenged with depopulation and an aging population. As the name “Teshima” (literally, “rich island”) indicates, the island is blessed with spring water. Local residents have supported themselves by growing rice, dairy farming, fishing and growing vegetables. Dairy farming has enabled island residents to be self-sufficient and produce abundant food. The original landscape of Japan has been preserved, along with traditional styles of living that have been lost in more urban areas. However, at the height of the rapid economic growth of Japan, when mass consumption became a virtue, a grave incident occurred; a huge amount of industrial waste was disposed illegally in Teshima. Old things were destroyed, new things were produced one after another, and the huge amount of waste caused from such consumption was illegally dumped on this otherwise beautiful, untouched island in Setouchi. The beautiful beach was filled with garbage from unauthorized dumping, which was buried in the sand or piled up in heaps and burnt, causing black smoke to rise here and there. The residents of Teshima continuously complained to the municipal authorities about the appalling, abnormal situation that had befallen the island, but the authorities did not recognize the problem for a long time.
The people of Teshima, with a strong desire to protect their island, at last filed for arbitration at the Kagawa prefecture. After a long legal battle, the issue was finally settled and the cleaning of the island started, which was completed on March 29, 2017. It took as long as 14 years for all of the industrial waste that had been dumped on the island to be removed. (937,000 tons in total)* This incident is now considered to be a turning point for the nation, highlighting the need to transition from a mass consumption and mass waste style of life to a more recycling-oriented society.

* Another sludge was found in January 2018 and the cleaning process has been in progress. 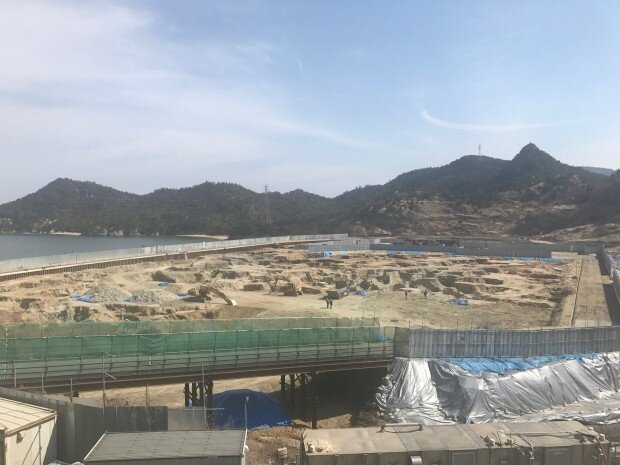 As the new era was ushered in, the Benesse Art Project commenced in Teshima following a successful project at Naoshima, with the hope of supporting the suffering island residents and helping to recover pride in their island. With the opening of the internationally-renowned Teshima Museum in 2010, the island is now also rich in art. The concept of the Benesse Art Project is “coexistence of nature, art, and architecture”, and with this concept it aims to create works that suit the surrounding environment of the venue. Thus it has served as a venue for projects related to food and art. Artwork has been created based on themes such as “art and a rich diet” and “recovering nature and humanity.” Due to its favorable location in which nature and art are united, along with its fascinating food culture, Teshima attracts visitors from both Japan and abroad as the second largest art island after Naoshima, the world-famous art island.
10 records 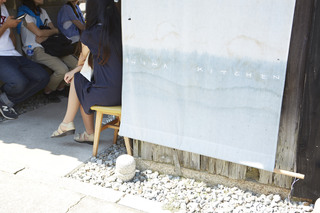 A number of new artworks are being brought to Teshima for the Setouchi Triennale 2016. At the sam... 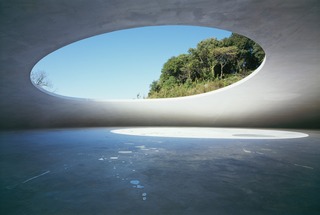 As intended by the artist and the architect who designed it, the Teshima Art Museum, a piece of a...