tweet
The city of Marugame sits roughly at the center of the coastline of Kagawa Prefecture. It is the second largest city following Takamatsu, the prefectural capital. The city has been thriving as a castle town since the Edo period, and its port has functioned as an entrance to those visiting the Kompira shrine. With tourist attractions within walking distance of Marugame station, it is convenient to travel by foot, bus or a rented bicycle to see the sights around the city. You can head to the nearby islands from the port, which is not far from the station. Marugame is known for its local dish, Honetsuki-dori , or grilled chicken on the bone. This specialty, which has been rapidly gaining popularity, must be sampled along with the famous Udon noodles of Kagawa.

Marugame Castle is located in the south of the city. It is one of the 100 top-rated castles in Japan with a history spanning approximately 400 years. It is also known as the smallest castle in the country and has the finest stone wall. The castle is designated as an important cultural asset, as it is one of only 12 castles with a keep tower dating to before the Edo period. When the weather is fine, the castle tower provides a panoramic view of the splendid Seto Inland Sea scenery, together with the Seto Ohashi Bridge that reaches to the opposite shore of Okayama. Nakatsu Banshoen is a vast, classical Japanese garden, often referred to as a circuit-style garden, which was built by the local lord of Marugame, Kyogoku Takatoyo. With a huge Hakkei pond mimicking the Lake Biwa at its center, the garden contains more than 1500 pine trees. Of these is a remarkable tree said to be 600 years old, which stands at the south part of the main building, stretching its branches to a diameter of 15 meters. The garden also contains museums of paintings and potteries, where you can enjoy the works of Millet and Rousseau of the Barbizon School. This museum is located close to Marugame station. It was founded in full collaboration with the internationally-renowned painter, Genichiro Inokuma, who had connections with the city. The museum houses up to 20,000 works donated by the painter himself, a portion of which is on permanent display, joined by special exhibitions introducing contemporary artworks from home and abroad. Designed by the world-famous architect Yoshio Taniguchi, the facility additionally boasts an attractive appearance. Marugame city is famous for its traditional paper fan, “Marugame uchiwa”. The Uchiwa-no-Mianto museum was established to showcase this designated craft, its traditional methods and artisan skills, which ought to be preserved for posterity. There are displays of Marugame uchiwa and fans from all over the country, demonstrations of fan-making and products available for sale. The main attraction is the opportunity to make your own uchiwa. Why don’t you give it a try and make this one of a kind artifact yourself? 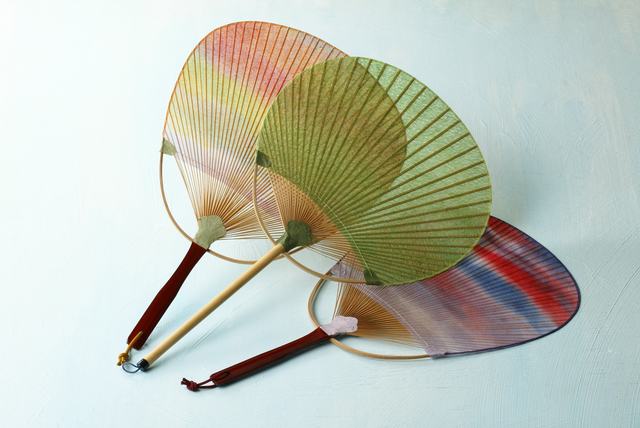 Honetsuki-dori, or grilled chicken thigh on the bone, has become increasingly popular in Kagawa Prefecture and is said to have originated in Marugame city. At each restaurant, you can choose either old chicken with a firm texture and rich flavor or young chicken that has juicy, tender flesh. Both are seasoned with salt, pepper and garlic. The founder of the oldest shop in Marugame, “Ikkaku”, created the dish after being inspired by the roast chicken he saw in Hollywood movies. Since then, like Kagawa’s other famous local dish, Udon noodles, Honetsuki-dori has been served at bars and restaurants all over the area. 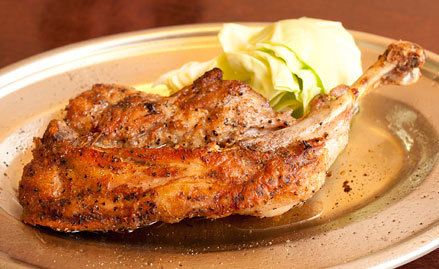 The Shiwaku Islands are made up of 28 small and large islands and acted as a base for the Shiwaku navy that rose to prominence during the period of warring states. The islands of Honjima, Hiroshima, Ushijima, Teshima and Oteshima are all accessible from Marugame port. The islands were the only area of Japan in which residents were given autonomy during the civil war through to the Meiji period. To cope with the rapid, tangled current of the Inland Sea, the navy developed high-level navigation skills and became one of the most powerful navies in Japan. The Shiwaku Islands enjoyed the height of their prosperity, brought about by vigorous trade, until the end of Edo period. Although it is a quiet fishing village today, there still exists a historical streetscape with beautiful traditional houses in Honjima, where you can soak up the atmosphere of traditional Japan. 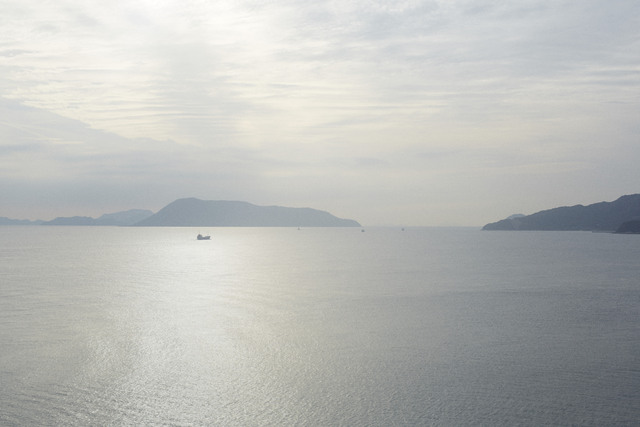 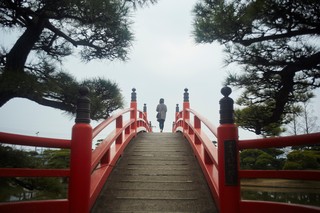 Nakatsu Banshoen is a grand Japanese-style garden that was made for Kyogoku Takatoyo, the second-...