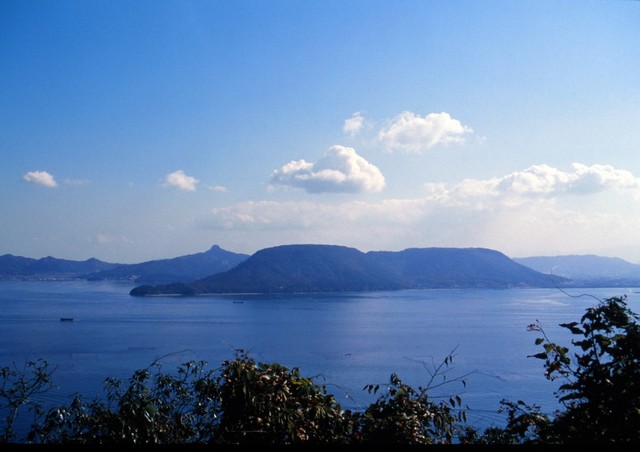 Yashima, a peninsula on the coast of Takamatsu-shi, was named for the roof-like shape. Yashima, as the word “shima" (island) indicates, used to be an island separated by a shallow sea from the main island of Shikoku. However, following reclamation work, it is now connected land that forms a peninsula. From the top of the roof-shaped hill, you can get a full view of Takamatsu city and the archipelago, beautifully merged with the calm Inland Sea. Sunrise and the sunset are also must-see views. At the top of the mountain is a temple, Yashima-Ji, the 84th temple of the 88 Shikoku Pilgrimage temples, as well as accommodation facilities for pilgrims. 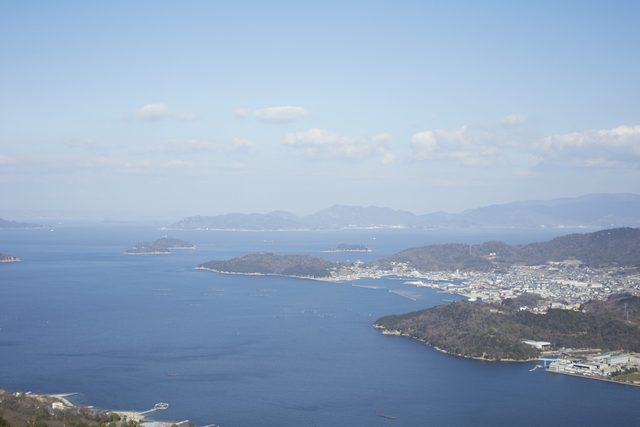 Yashima has long been both a key spot for transportation and a point of strategic importance. As such, there are a variety of historic sites of great importance on the peninsula, which was designated a national historic site and a natural monument in 1934.
These historic sites includes Yashima-jo, one of the kodai-sanjo, or ancient mountain castles, built in the 7th century. Additionally, a major naval battle between the Minamoto and the Taira took place in the sea around Yashima during the 12th century. Yashima also has a rich and unique cultural tradition. The surrounding areas are closely associated with internationally renowned artists. 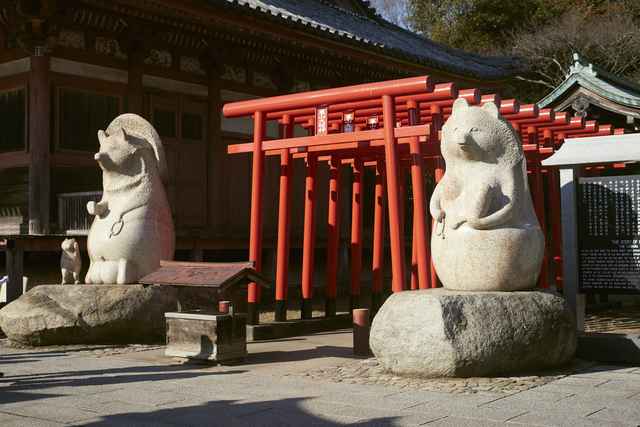 Historic buildings and traditional farm houses of the Shikoku region, primarily built from the Edo to Taisho periods, have been relocated and restored in this open-air museum. Located within the natural scenery of Yashima on a land area of 50 000㎡, the museum displays a variety of traditional folk tools, as well as the above-mentioned houses, giving tourists an impression of the lives of the people who had once lived in the Shikoku-region. The museum also has an art gallery, designed by architect Tadao Ando, and which holds a collection of Tatsuo Kato of its founder. From the balcony of the gallery, you can also enjoy a good view of the “suikei-teien” Japanese style garden. 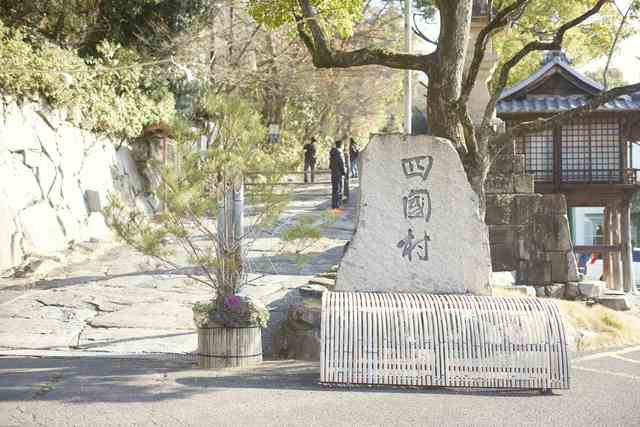 This garden museum was founded and designed in 1985 by Isamu Noguchi, an internationally renowned artist. You can view approximately 150 pieces of his work, as well as his atelier. This unique artist left behind a wide range of work that include monument designs, environmental designs for parks and gardens, as well as interior designs that include furniture and lighting equipment for use on stage. This unique museum is located at Aji-cho and is well-known for its production of high quality stone material. Its permanent exhibition features stone carving works by local and international artists, as well as precious stones and fossils collected from around the world. 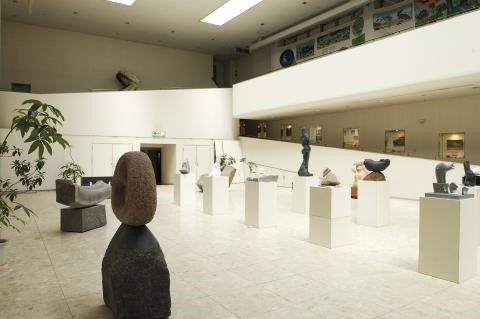 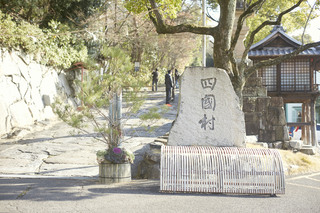 SHIKOKUMURA: FIND OUT HOW LIVE IN SHIKOKU WAS D...

Shikokumura (meaning, Shikoku village) is located at the base of Yashima. This open-air museum ex... 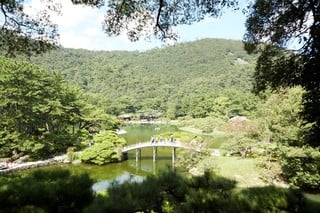 Ritsurin Garden is the largest of all the Japanese gardens designated Places of Scenic Beauty by ...