THE STORY OF IYA: A VILLAGE OF AN UNEXPLORED REGION IN SHIKOKU In a remote region of Shikoku, there is a village called Iya, hidden deep in the mountains in the western part of Tokushima Prefecture. The village, often likened to a fairyland, seems so worlds apart that one may feel as if he or she has stepped into a world above the clouds. Surrounded by a range of mountains and deeply carved valleys, the mystic village evokes the vanishing original landscape of Japan.

The village of Iya has only recently become somewhat lively with visitors from outside. Up until that point, as the name of its neighboring tourist spot “Oboke” (mean “very dangerous to walk”) indicates, the area was indeed an unexplored region hard to reach. The origin of Iya goes back to the 8th century, when the Taira clan was said to have escaped and lived secretly in the village after they were defeated in the Genpei War in 12th century. 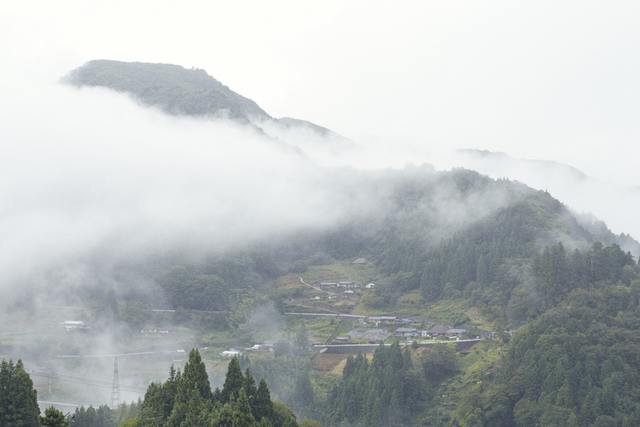 Formed along the steep slope of a mountain, the village has lived close to nature and still retains much of the traditional charm of old Japan. While you might feel as though you have traveled back in time to the world of a couple of hundred years ago, the settlement does have electricity, mobile connectivity and WiFi reception on the other hand.

For those who are interested in spending some time in the village, there is a place in Iya called Ochiai Settlement where you can stay in a thatched house and experience the life of the good old days. It is one of the projects led by Alex Kerr, a scholar of Eastern culture from the United States, aimed at preserving the traditional landscape and enlivening the community by regenerating the vacant houses. It has become the symbol of the village as they turned old thatched houses into accommodation facilities where visitors can indulge in local community life. 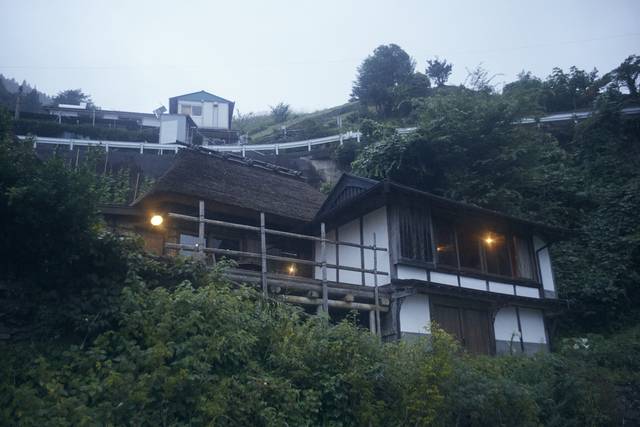 Although the outward appearance of the house is purely Japanese, the inside employs both the traditional style and the comforts of modern living. It is a whole house rental and the place is equipped with kitchen tools, cutlery, and electric appliances among other things, in fact almost everything you need for a comfortable stay. They also serve local specialties using ingredients typical of the region, if you prefer. The menu is mainly made up of traditional food nurtured in the culture and climate of Iya. 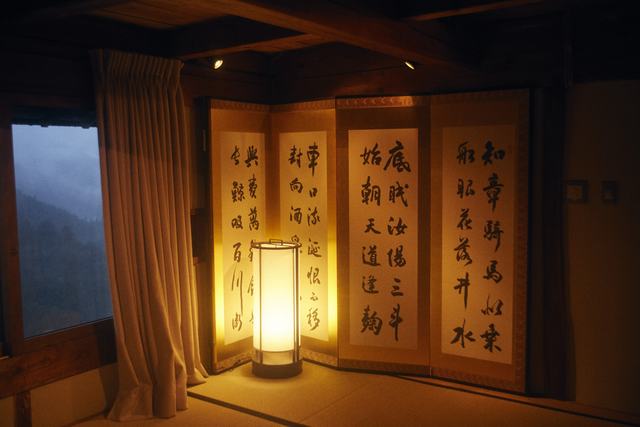 The mountain village of Iya looks almost like an India ink painting. Just look through the window and you will be captivated by the ethereal beauty of the landscape and feel as if time has stopped. It is very mysterious especially when it rains, where clouds and fog slowly move between the misty valleys. Iya is definitely a unique place in the world, and spending time here would certainly offer you a once-in-a-lifetime experience. 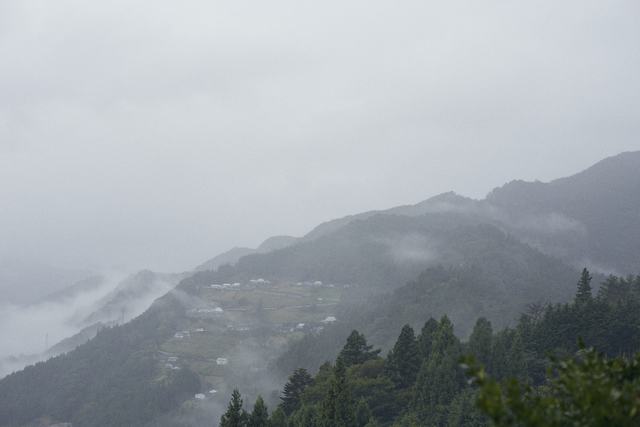 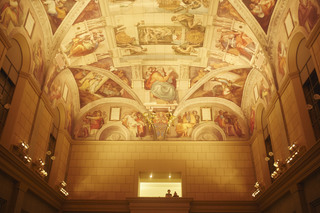 he Otsuka Museum of Art, located near the Naruto Channel in Tokushima, is a gigantic museum with ... 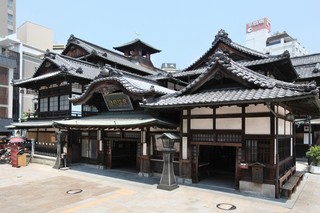 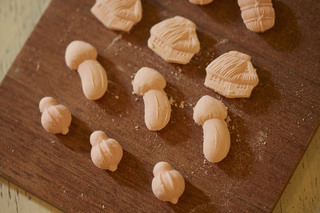 The moment you place it on your tongue, it melts softly, spreading a rich sweet flavor and aroma ...