via © Kagawa Prefecture Tourism Association
Kotohira-gu is a Shinto shrine in the town of Kotohira, in Kagawa prefecture. The shrine, located halfway to the top of Mount Zozu, is the headquarters of six “Kotohira shrines” across Japan. This shrine has been worshiped as a god of the sea to ensure large harvests at sea and on land, and to guarantee thriving businesses. The shrine may seem to have a wide range of efficacy and has affectionately been nicknamed “Konpira-san”. During the Edo period (around the 17th to 19th century), when the common populace was prohibited from traveling even within Japan, Kotohira-gu, as well as Ise-jingu in the present Mie prefecture, were very special places to which people were allowed to travel.
Due to the shrine being located halfway up the mountain, there is a long series of stone steps – 785 in all – that leads to the main shrine (Hongu) and 1368 steps in all leading to the rear shrine (Okusha). On both sides of the path leading to the foot of the steps are a variety of restaurants including udon noodle houses and many gift shops that sell traditional crafts. Once you start climbing the steps, it takes around 40 minutes to reach the main shrine. Many people turn back after visiting the main shrine; however, another 30 to 40 minutes of climbing will take you to the rear shrine. As you go further up the mountain, the air becomes fresher and the surroundings quieter. It’s certainly a worthwhile adventure. There are many attractions and points of interest that on the way to the Konpira shrine, including museums and art galleries, and Japan’s oldest playhouse. We therefore recommend you allow for extra time when you visit the shrine.

The treasures of Kotohiragu are on display here. The building itself, together with the sliding doors and wall paintings by Maruyama Okyo in five of the rooms, are designated as national Important Cultural Properties. 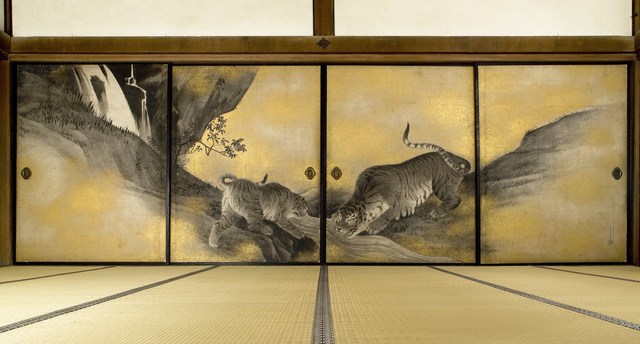 The gallery exhibits art works by Takahashi Yuichi, known as a pioneer of Japan’s modern, Western-style art (yoga) movement. The 27 oil paintings in the gallery's collection are permanent exhibits. This semi-foreign style building with its air of dignity is a must-see. The exhibits are part of the treasures of Kotohiragu, including collections of ancient armor, Noh masks and images and paintings of the Buddha. These are important not only as art works, but as historical artifacts. 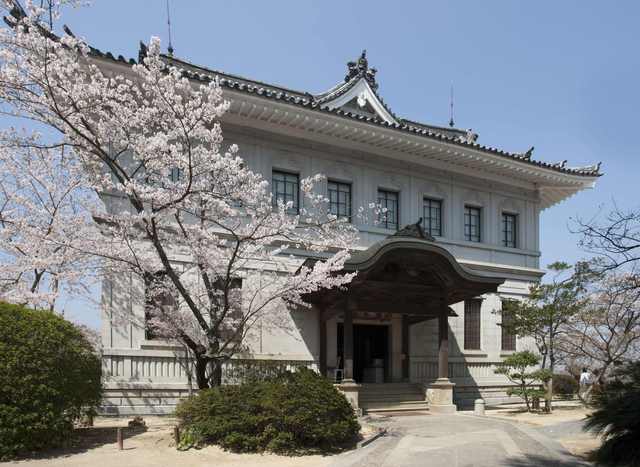 This is the oldest existing playhouse in Japan. Completed in 1835, it has been designated a national Important Cultural Property since 1970. Most of the inside of the theater including the backstage area is open to the public. Kabuki plays are performed once a year in April. 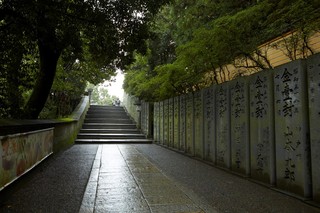 7 TIPS FOR VISITING AND WORSHIPING AT KONPIRA

The Kotohira-gu shrine has been worshiped since ancient times and is often affectionately referre...